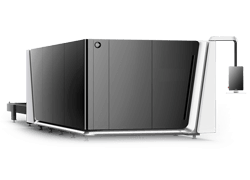 
Send email to us

The cooling system of the fiber laser welding machine is composed of temperature measuring device, water circulation, radiator and deionized resin. The temperature measuring device detects the water temperature in the water tank in real time and judges whether the water temperature is too high. If the temperature exceeds the upper limit, the system will automatically turn off the laser to avoid damage to the laser. After the machine is turned on, the water circulation and the radiator form heat exchange with the outside world, which quickly removes the heat generated when the laser is working, ensuring that the laser is working properly. The cooling system and the whole machine adopt an integrated design to make the system more concise and occupy a smaller area. 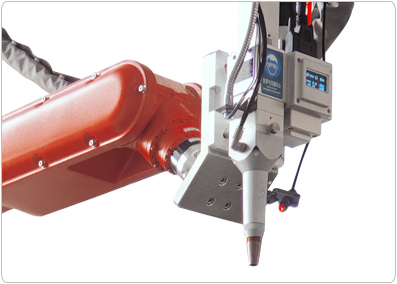 Using self-developed laser welding joint, it has very high welding stability and flexibility, and can rotate and swing 360 degrees for welding

The water tank of robot laser welding machine can heat and cool the machine, and monitor the water temperature in real time. If the temperature is too high, the system will automatically turn off the laser to avoid damage to the laser. 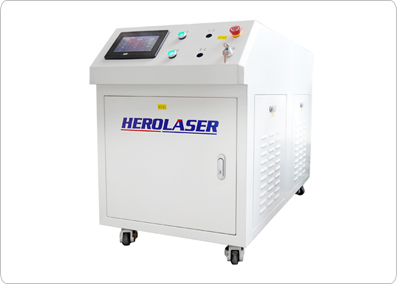 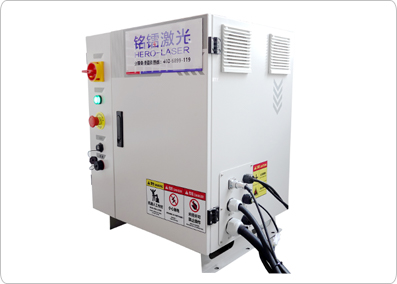 The control cabinet of the robot laser welding machine supplies the operation energy of the robot arm, making the equipment more energy-saving and power-saving 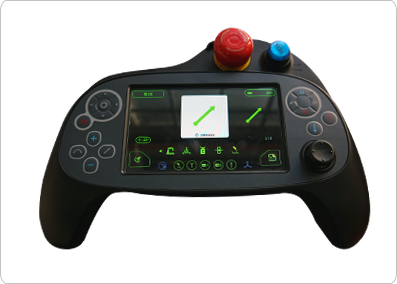 The machine is equipped with intelligent operation handle, the icon is simple and easy to understand, and the operation can be in place in one step for a few minutes 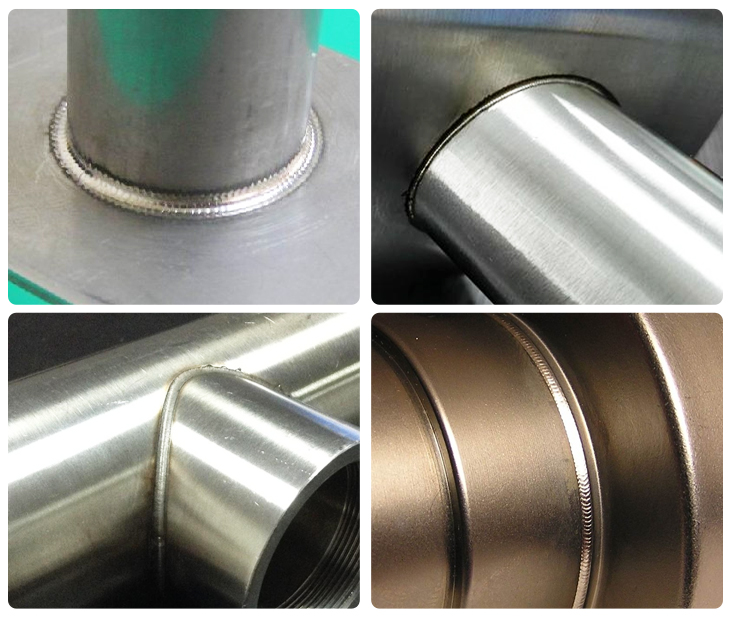 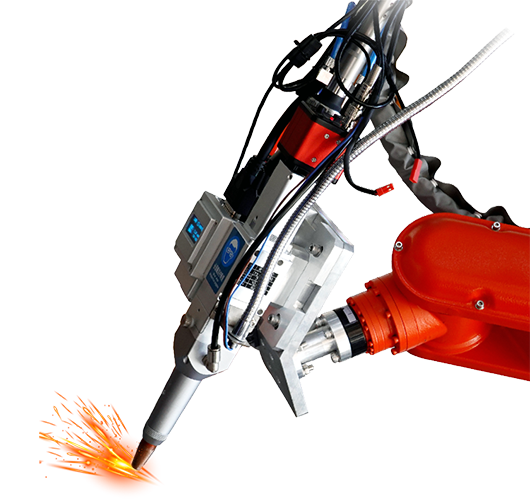 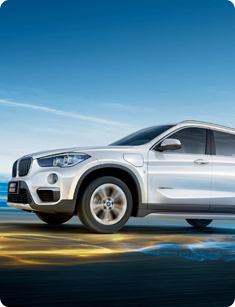 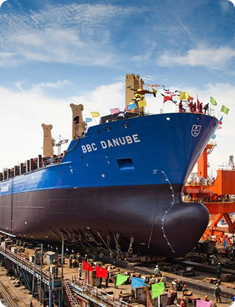 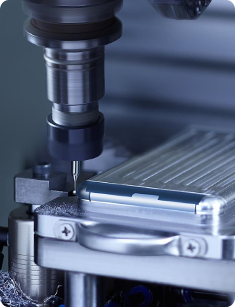 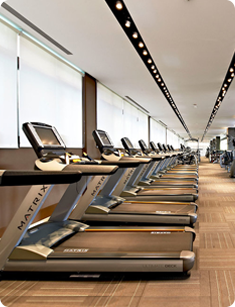 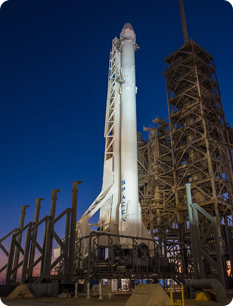 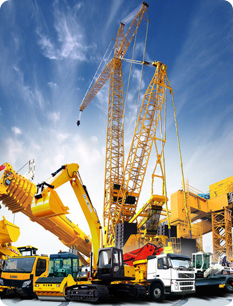 Videos and News for this product

Products related to this item

Get the latest news

Get the latest video

Get The Workplace Information

ask for the best price